The weather finally cheered up in the UK after a long and wet winter that extended well past what should have been spring. Now that ducklings and cygnets are appearing on the river John is preparing for some lovely events this summer, beginning with a Memorial Day concert in Carnegie Hall, one of his all-time favourite venues. Members of twenty-one American choirs will join John for performances of Requiem, Mass of the Children, and the Carnegie Hall premiere of Visions, written especially for young Canadian violinist Kerson Leong who will be making his Carnegie Hall debut. 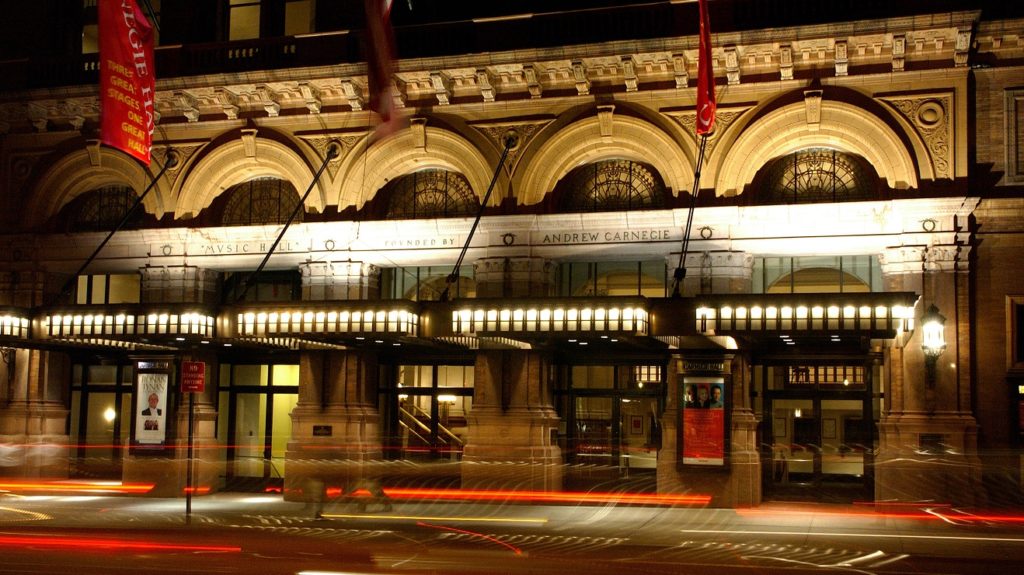 June sees John in Florence for a concert featuring his Requiem in the iconic church of Santa Croce, and later in Soest, the Netherlands for a couple more ‘Come & Sing’ events. In July he’s looking forward to hearing the premiere of London Songs, his new song cycle for children’s choirs, written for long-time friend and choir trainer extraordinaire June Keyte and her ‘Children’s International Voices of Enfield’ family of choirs. The same week in July will see the premiere of One Voice, an anthem for the opening ceremony of the World Choir Games in Tshwane, South Africa. With thousands of singers from all over the world at the ceremony, this might be the largest number of voices ever to have premiered one of John’s works.

A trip to Ottawa finishes the summer travels – John is again joined by violinist Kerson Leong for the Canadian premiere of Visions in the Music and Beyond Festival (Musique et autres mondes). The Elmer Iseler Singers, the Capital Chamber Choir, the Ottawa Children’s Choir and Thirteen Strings complete the line-up for the Magnificat and shorter works in this all-Rutter concert. It would be great to see you at any of these summer events.