This site charges in GBP (British pounds). The 'guide price' reflects today's exchange rate. The price you see on your bank/credit card statement may differ slightly, due to the currency conversion used by your chosen payment method.

The choral music of Richard Rodney Bennett re-mixed and re-mastered.

Taking advantage of the latest advances in audio technology, this re-release of the first recorded survey of choral music the composer Richard Rodney Bennett is presented in a new stereo mix for the first time, in a spirit of tribute to his long and distinguished career.

The CD spans a period of over 30 years from the Five Carols written in 1967 through to A Farewell to Arms written in 2001. The disc also includes his virtuosic Sea Change, a luminous and visionary setting of various dreamlike texts; A Good Night, composed in 1999 for the ‘Garland for Linda’ project in memory of Linda McCartney and the Missa Brevis, his only piece of liturgical music, composed in 1990 for Canterbury Cathedral Choir.

Bennett’s choral pieces are all possessed of a gift for heart-melting, memorable and quintessentially English melody – and an instinctive lyric responsiveness to English poetry. Poetry always mattered intensely to Bennett and in his choral writing we find him setting some of the very greatest – Shakespeare, Donne, Marvell and Spenser – alongside slighter but exquisite lyrics by such poets as Herrick, Quarles and the medieval ‘anon’s.

“Outstanding performances of music by a composer who wrote superbly for voices.” BBC Music Magazine

“…all of the music recorded by John Rutter and his outstanding Cambridge Singers was new to me when I played this disc, but getting to know it has been an unalloyed pleasure.” International Record Review

“There is much to enjoy, especially in Bennett’s contribution to contemporary Christmas music.” The Scotsman

“This is an essential album for all those who love the work of Richard Rodney Bennett, and should be heard by others too. The singing is as impeccable as one might expect . . . . The presentation is superlative, and as a record of Bennett’s works for a cappella chorus this is a worthy memorial to his art. Without exception Rutter and his Cambridge Singers respond to Bennett’s music with sensitivity and eloquence whilst Rutter also provides the lucid and informative booklet notes. Credit also to Collegium Records, firstly for their enterprise in releasing this worthy collection of music and secondly for the quality of the packaging which is both eye-catching and practical. Add to this a beautifully balanced, atmospheric recording and the result is a fine disc in every way.” MusicWeb International

“Hard to believe, I know, but this is the first CD devoted solely to Sir Richard Rodney Bennett’s extensive choral output. That it’s a richly rewarding body of work is nowhere better exemplified than in the curtain-raiser. Composed for the Donald Hunt Singers, Sea Change (1984) comprises a marvellously effective, 17-minute cycle to texts by Shakespeare. Bouquets all round to John Rutter and his Cambridge Singers; theirs is a cappella singing of a very high order. Exemplary presentation and admirable sound, tastefully balanced within the comparatively intimate acoustic of LSO St Luke’s in the City of London. I heartily recommend this delightful anthology.” Gramophone

“As John Rutter rightly observes in his liner notes to this first-rate CD, Bennett’s prowess in so many different genres – concert music, opera, ballet, jazz and film music – makes it all too easy to forget just how accomplished and significant his choral music is. This CD proves to be a timely reminder. Rutter’s recording, with his own exceptional Cambridge Singers, includes Bennett’s most ambitions a cappella work, Sea Change (1983), whose texts are based on maritime themes and have a common dream-like quality, and the Missa brevis (1990), Bennett’s only liturgical piece, written for Canterbury Cathedral Choir.  Both these substantial works are given scrupulous readings by Rutter and his singers, whose balanced tone and impeccable intonation are a constant pleasure. The performers are no less committed in the group of short carols, two of which were written for amateurs, in which all Bennett’s craftsmanship and professionalism as a composer shine through.” Choir & Organ

“Spanning the period from 1967 to 2001, this expertly sung survey of choral music by Richard Rodney Bennett has been re-mastered and reissued to mark the composer’s death in December 2012. One of Bennett’s characteristics as a composer was his versatility: he ranged easily between opera and ballet, film score and jazz. His choral music, less well known, shares that variety. The virtuosic title work sets, with a fine ear for poetry, maritime texts from Shakespeare, Spenser and Marvell. The Missa Brevis, his only liturgical work, has a memorable, rhythmically jaunty Gloria. John Rutter is a loyal interpreter of his fellow choral composer. The CD, in fitting memorial, has one of Bennett’s own collages as the cover illustration.” The Observer


“I confess that some of the early Cambridge Singers discs were a musical epiphany for me. Even if I were minded to remove those rose-tinted spectacles, this disc is in no way a poor relation. The same winning qualities are present: clean-sweeping musical lines, loving attention to text, absolute commitment to choral blend. All of these give the impression of an intimacy and singularity of purpose and more associated with a Lieder recital than a choral performance, and it is hard to imagine a more persuasive and personal rendering of this charming music. Richard Rodney Bennett’s is a rich, nostalgic harmony, pivoting restlessly from sweet discord to half-resolved concord. When firmly rooted in a text, this style provides inspiring material for a young choir and a conductor of Rutter’s calibre; Shakespeare’s Tempest texts are revealed in Vaughan Williams-like lushness: the Elizabethan poetry call forth similarly personal response.” BBC Music Magazine 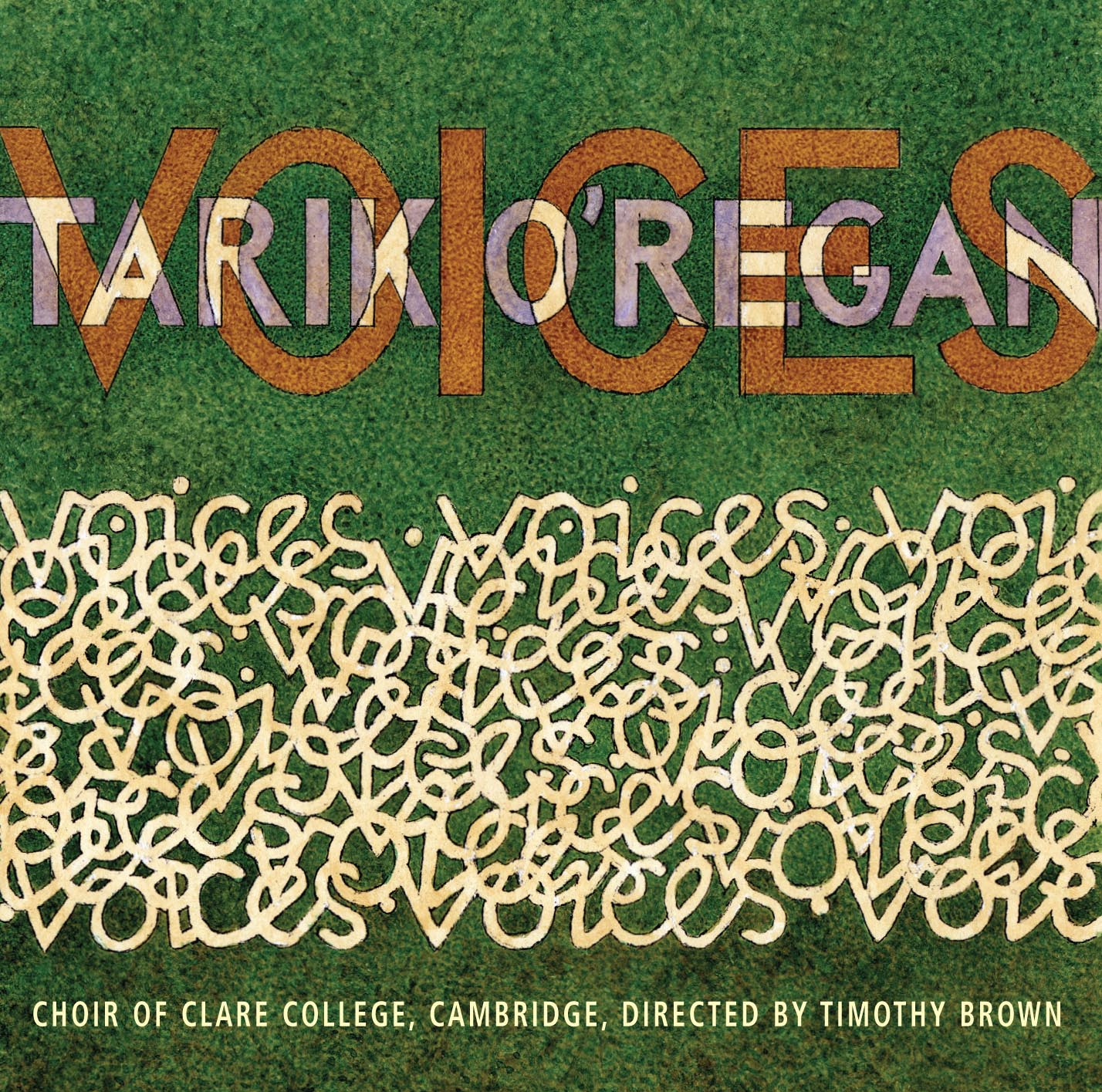